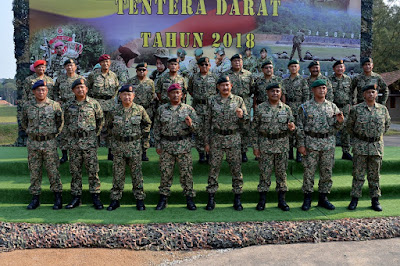 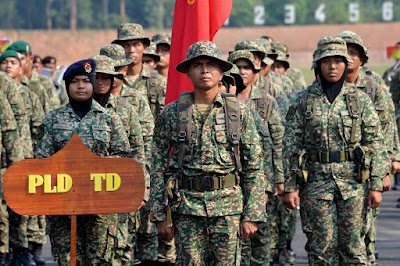 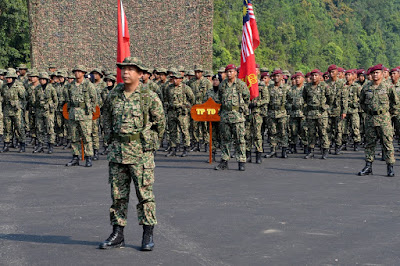 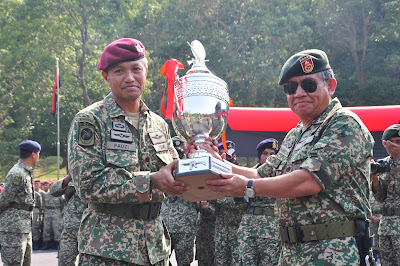 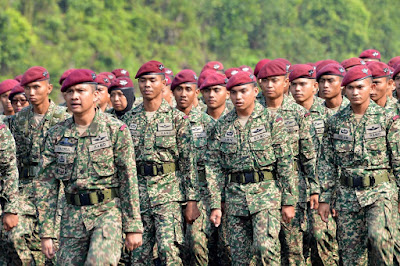 Rostec modernizes the Be-200 amphibious aircraft for foreign markets

Rostec’s United Engine Corporation has presented the project to re-equip the Be-200 amphibious aircraft with the Russian-French SaM146 engine unit. The presentation took place at the ongoing Hydroaviasalon-2018 exhibition in the Russian city of Gelendzhik. The modernization will make it possible to introduce the aircraft on the European and American markets, and also to begin the validation of the aircraft in the transport and passenger configurations.

The re-equipment project provides for modernization of SaM146 engine, including improvement of the software for the digital automatic control system. The next stage is the integration of the engine into the Be-200 aircraft and further certification of the re-equipped version.

The key advantages of the SaM146 engine unit are its simple and reliable construction, competitive price and life cycle cost. The engine meets high standards of environmental friendliness and fuel economy. The SaM146 engine unit has also passed international certification and complied with prospective ICAO requirements.

“The implementation of this project will essentially make it possible to create a new aircraft based on the legendary Be-200, which is known to the world as a fire-fighting amphibious aircraft. The new engine opens up the possibility of the aircraft undergoing the certification and validation procedures necessary to enter the world market. I am sure that, thanks to improved technical characteristics and a well-deserved reputation, this plane will be in demand abroad,” said industrial director of the aviation cluster at State Corporation Rostec Anatoly Serdyukov.

The Be-200 can take off both from land or water. The main areas of its application are firefighting, search and rescue operations, protection of water surfaces, environmental missions, and passengers and cargo transportation. The Be-200 has no equivalents in the world for a number of technical characteristics.

JSC United Engine Corporation (part of State Corporation Rostec) is an integrated structure specializing in the development, serial production and maintenance of engines for military and civil aviation, space programs and the navy, as well as oil and gas and energy industries. One of the priority directions of activity is the implementation of integrated programs for the development of enterprises in the industry by introducing new technologies that meet international standards.

Rostec Corporation is a Russian corporation that was established in 2007 to facilitate the development, production and export of high-tech industrial products designed for civilian and military applications. The Corporation comprises over 700 organizations that are currently part of eleven holding companies operating in the military-industrial complex and three holding companies working in civilian industry, as well as over 80 directly managed organizations. Rostec's portfolio includes well-known brands such as AVTOVAZ, KAMAZ, Concern Kalashnikov, Russian Helicopters, UralVagonZavod, etc. Rostec companies are located in 60 constituent entities of the Russian Federation and supply products to the markets of more than 100 countries. In 2017 the consolidated revenue of Rostec reached 1 trillion 589 billion rubles, while the consolidated net income and EBITDA amounted to 121 and 305 billion rubles respectively. In 2017 the average salary in the Corporation was 46,800 rubles. According to Rostec's strategy, the main objective of the Corporation is to ensure that Russia has a technological advantage in highly competitive global markets. Rostec's key objectives include the introduction of a new techno-economic paradigm and digitalization of Russian economy.​​
Posted by Minda Pertahanan at Saturday, September 08, 2018 No comments: