Unlike GPS, which uses satellite signals, NAVSOP is an advanced positioning system that exploits existing transmissions such as Wi-Fi, TV, radio and mobile phone signals to calculate the user’s location to within a few metres. The unique feature of NAVSOP is that it is able to calculate a location in areas such as indoor spaces and urban canyons where GPS is unable to provide an accurate location.

With the emergence of Location Based Services (LBS) and location based Internet of Things, (IoT), accurate indoor positioning has become ever more important and NAVSOP is expected to be a key enabler for such applications. Examples of IoT applications using NAVSOP include Location Aware Wearables, Location Aware Robotic Navigation, real-time location & monitoring systems at Ports, Mines, and O&G platforms.

Loka Wireless, based in Kuala Lumpur, is a Malaysian systems developer, which currently develops and markets Machine to Machine (M2M) and Internet of Things wireless communications systems.  Under the terms of the agreement Loka Wireless will evaluate the NAVSOP technology, with a view to potential further development in Malaysia.

Manoj Narayanan, Chief Executive Officer of Loka Wireless, commented: “We are delighted that BAE Systems has given us the opportunity to evaluate this advanced technology.  Loka Wireless already has a strong background in developing location based wireless communications systems and we believe NAVSOP fits perfectly into our plans to provide indoor location based M2M & IoT products.   As a fast-moving Malaysian SME, we are looking to grow our portfolio of high technology products, as well as supporting the Economic Transformation Plan through the creation of jobs and new technologies.”

John Brosnan, Managing Director, BAE Systems, South East Asia, added: “We are delighted to be working closely with Loka Wireless, allowing them to evaluate the performance of this exciting NAVSOP technology, whilst giving them the opportunity to see what the next steps might be for the technology in Malaysia.  Our agreement with Loka Wireless is a perfect example of how BAE Systems is looking at sustainable innovation in high technology sectors of the Malaysian economy.”

Technical Details
By exploiting such a wide range of signals, NAVSOP is resistant to hostile interference such as jamming (a particular weakness of GPS) and spoofing, where a bogus signal tricks a device into misidentifying its location. The new system can learn from signals that are initially unidentified to build an ever more accurate and reliable fix on its location. Even the signals from GPS jammers can be exploited by the device to aid navigation under certain conditions.

The real beauty of NAVSOP is that the infrastructure required to make it work is already in place. There is no need to build costly networks of transmitters and the hardware behind the system is already commercially available. Another benefit is that it can be integrated into existing positioning devices to provide superior performance to GPS.

A major advantage of the system is its ability to function in places where GPS is unable to reach, such as dense urban areas and deep inside buildings. It is also able to work in the most remote parts of the world, such as the Arctic, by picking up signals that include Low-Earth-Orbit satellites and other civilian signals.
From aiding soldiers operating in remote or dense urban areas to providing improved security for Unmanned Aerial Vehicles (UAVs), which could face attempts to disrupt their guidance systems, NAVSOP has a wide range of potential military and commercial applications.

Posted by Minda Pertahanan at Thursday, March 26, 2015 No comments:

KUALA LUMPUR, Malaysia – Global defence, security and aerospace manufacturer, BAE Systems said today that it will continue to play a key role in supporting industry-related education and training to help shape high-skilled and quality talent in the areas of science and technology in Malaysia.

The company has announced a partnership with the MIGHT-Meteor Advanced Manufacturing Sdn. Bhd., and Universiti Putra Malaysia (UPM).to jointly organise a schools outreach programme.  First launched at LIMA in 2011, the company sponsored 50 local school secondary school students from Langkawi to visit the show and to be inspired about technology and engineering, as a future career. This initiative supports the Malaysian Governments Science to Action programme.

During the visit, the school children learnt about maritime, air and cyber activities with BAE Systems, as well as visiting the full scale replica of the Eurofighter Typhoon and taking part in a BAE Systems’ quiz.

“By supporting this schools outreach programme during LIMA we aim to motivate and encourage young Malaysians to develop an interest in science and engineering, hopefully driving the students’ interest to pursue and build a career in these exciting fields. With a long heritage of over 30 years in Malaysia, BAE Systems is pleased to be able to play an instrumental role in fostering the development of local talent and driving interest to the industry”, said John Brosnan, Managing Director, BAE Systems, South East Asia.

With the schools outreach programme, BAE Systems’ education activities in Malaysia continue to strengthen and include:

•       Sponsorship of Chevening Scholarships – in its fourth year, BAE Systems now sponsors 35 Malaysian students on post-graduate degrees in the UK

BAE Systems has strong track record and is dedicated to supporting the nation in its economic progress and welfare through long term commitment to the Malaysian armed forces, industry and government. In addition to its established office in Kuala Lumpur, the company also has a substantial presence in cyber security management through its Applied Intelligence business unit.

Posted by Minda Pertahanan at Sunday, March 22, 2015 No comments: 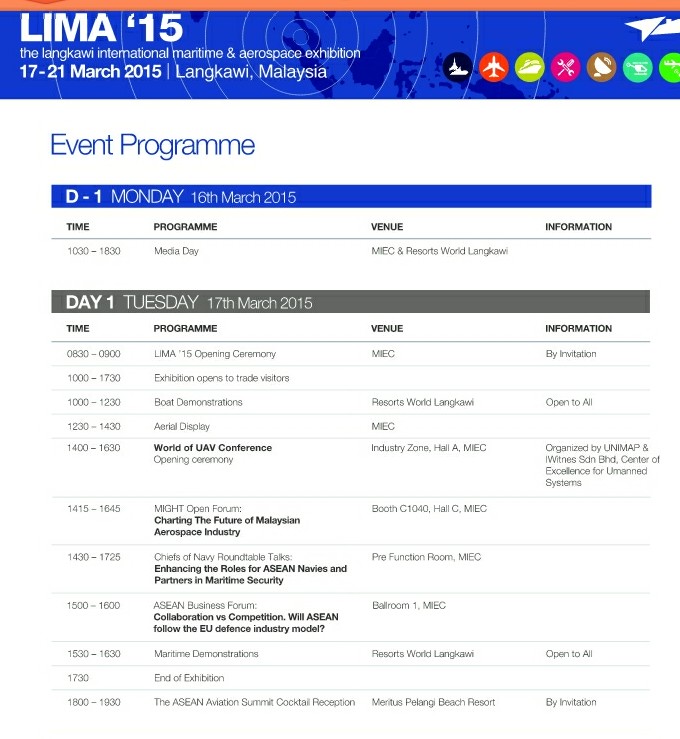 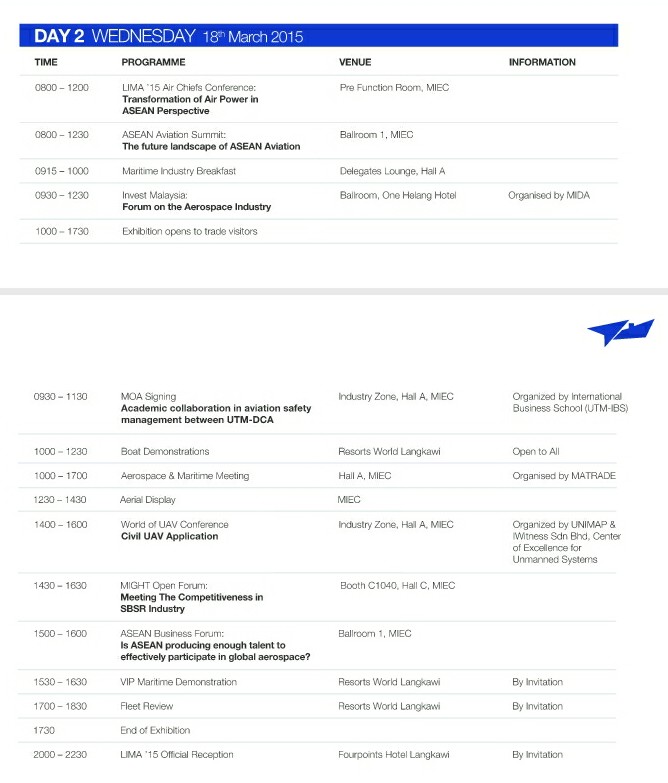 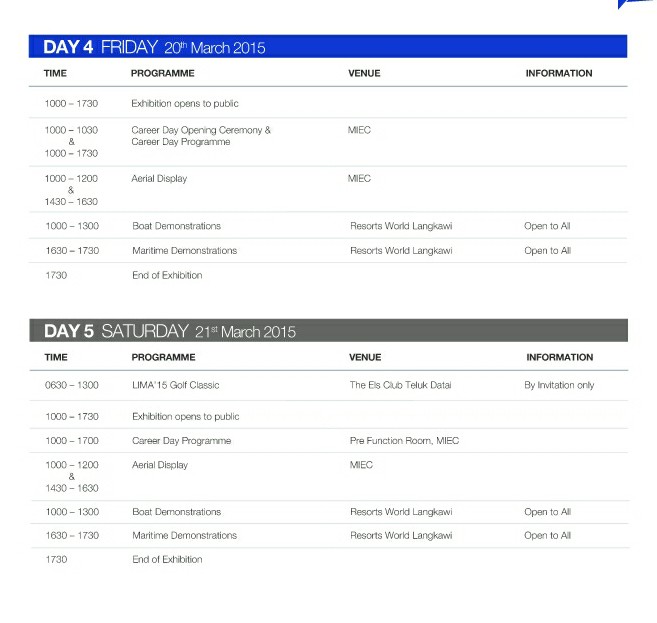 Posted by Minda Pertahanan at Tuesday, March 10, 2015 No comments:

Posted by Minda Pertahanan at Saturday, March 07, 2015 No comments: